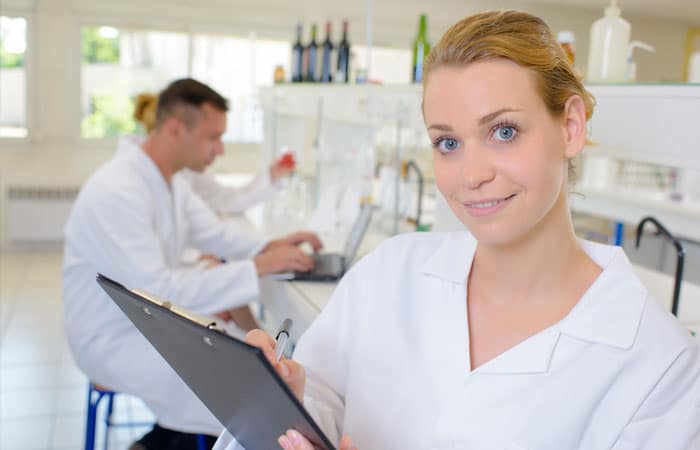 A clinical study* was recently conducted by the Consumer Product Testing Company to determine the efficacy, specifically speed of performance, of Balmex AdultAdvantage skin relief cream in reducing redness due to incontinence-related dermatitis. Further objectives were to determine speed of performance in reducing heat (calor), as a symptom of inflammation, and in improving skin barrier integrity of the affected skin, after use of Balmex AdultAdvantage.

Study Design:
A controlled usage, efficacy evaluation of a topical incontinence rash treatment product which is available for commercial release was executed with evaluation three hours after a single application of the product, using expert visual grading and instrumental measurements.

Clinical Trial Highlights:
Subjects accepted into the study were visually assessed, clinically graded, and instrumental measurements and photographic images were taken prior to application of the test product. All data were entered onto Individual Clinical Record Forms.

An expert grader examined and graded each subject per the following scales (half-point increments were used) with results recorded on the subject’s clinical record form:

Clinical Study Results:
Under the conditions of the study, it was determined that statistically significant differences (improvement) in the visual evaluations, clinical grading, erythema/redness, and area of involvement after one application within three hours.

These findings indicate that Balmex AdultAdvantage can help reduce the effects of incontinence-associated dermatitis and prevent more serious complications. 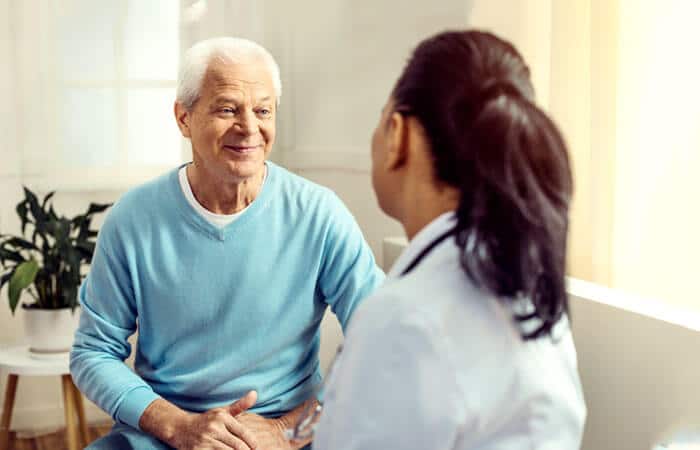 How Common Is Adult Incontinence?

The fact is, bladder leakage is an incredibly common problem.

The most common way that incontinence leads to a skin rash is simply through friction. 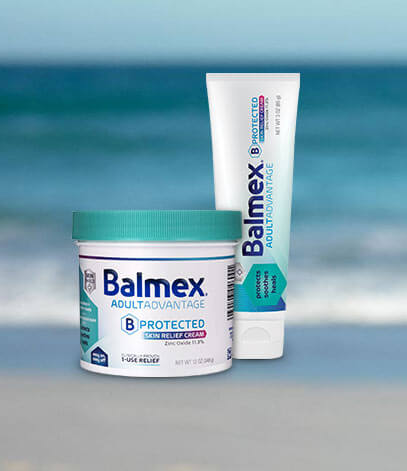 Learn How It Works